Sleepeezee has been making luxury beds and matteresses since 1924.

Through innovation and market leading mattress designs, Sleepeezee has grown into one of the most well-known bed manufacturers in the world. Every Sleepeezee product is made at our factory in Rochester, Kent, where over 300 expert craftspeople build bespoke beds to our premium standards.

Every detail is diligently checked for consistency and quality. This allows each and everyone of our customers to be reassured that the bed they are investing in will provide them with the perfect night's sleep.

With traditional family values at the heart of the Sleepeezee business, they aim to support both national and local charities that are important to their colleagues. To date, Sleepeezee have donated over £100,000 to Macmillan Cancer support, and continue to support the British Heart Foundation, and locally support Ellenor Children’s Hospice. At Sleepeezee they believe in the welfare of the planet and our people, so we aim to source our materials from sustainable suppliers, as well as ensuring that no waste from our factory goes to landfill.

Striving for quality and great value in everything Sleepeezee do, sustainability is at the forefront of Sleepeezee’s practices. This approach states that all of their suppliers are to be FSC certified, to ensure that any timber used in Sleepeezee products are purchased from sustainably managed forests. They also use a wide range of natural materials in our beds, including British wool, silk, cashmere and horsehair. 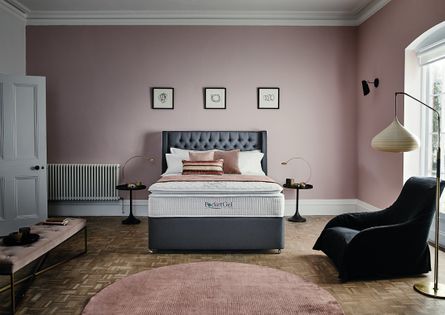 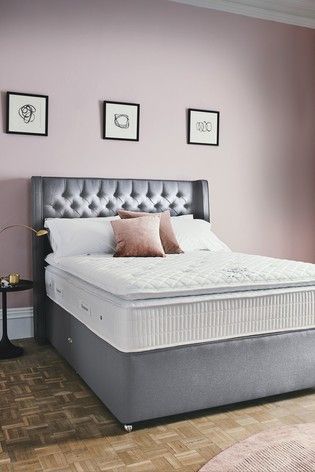 Not only that but Sleepeezee are active supporters of Princes Charles’ Campaign For Wool, which supports British sheep farmers and promotes the benefits of wool.

The Campaign for Wool which is a global endeavour initiated by its Patron His Royal Highness The Prince of Wales in order to raise awareness about the unique, natural, renewable and biodegradable benefits offered by British wool.

If diet and exercise are the first two components of what you might call ‘a holy trinity of health,’ then sleep is the, often overlooked, third component. At Sleepeezee they know the benefits of a great nights. It’s the little things that make a difference to your day; like that spring in your step, feeling energetic, focused and positive, all of which are next-day performance benefits of a great night’s sleep.

It really is a mine field when it comes to buying a bed, Which is part of the reason we don’t retail online, we would rather everyone finds the perfect bed for them rather than search purely by look or price, the most expensive is rarely the best for the individual. If you have any questions regarding any bed please message or call us (01384 74166) where one of our expert advisors will be more than happy to help.